HomeBlog A woman’s right to a Khula 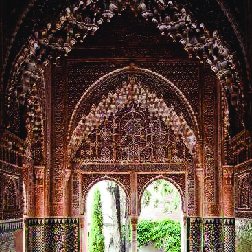 A woman’s right to a Khula. Islam gave men the right to divorce a woman and the woman the right to be released from her marriage, by doing this God placed both on an equal footing and the only real difference between any human being is the level of their Taqwa.

Prior to the advent of Islam, a wife had practically no right to seek a divorce from her husband, this all changed with the Islam and introduction of contact-based marriages which allowed each party to terminate the contract. The man is given the power of talaq and the woman the Khula for the woman as set out in Qur’an Surah 2, v. 229[i].  Islam gave men the right to divorce a woman and the woman the right to be released from her marriage, by doing this God placed both on an equal footing and the only real difference between any human being is the level of their Taqwa. Haifaa (1998)[ii] notes that some of the jurist have termed it as a form of ransom given it is the woman buying herself out of the marriage, this seems to be a harsh view to take given the principles of equality.

Nasir (2009) notes verse 229 as saying : “. . . then there is no there of them if she gives back [the Mahr or a part of it] for her Al-Khul (divorce) . . .” [iii]. Yousuf Ali notes it as “if she give something for her freedom”[iv], Arberry notes it as “it is no fault in them for her to redeem herself”[v] and Pickthall notes it as “ that case it is no sin for either of them if the woman ransom herself”[vi]. When one looks across the translation Nasir’s view seems to be narrower as he refers to Mahr being used, but others seem to give the payment to be made a wide interpretation but Nazir steps back from this when he looks at the issue of consideration[vii]  which can be other than monetary  i.e. custody or care of children in addition to the Mahr which could include land or other chattels etc as noted by the hadith of Thabit bin Qais[viii]. The wider interpretation has more merits as if  a man married a  slave woman (the equivalent in today’s world  being one who was  in bonded labor[ix]  or debt bondage[x]), her dower being her freedom[xi]  and if she then sought a Khula, then if she was to return the dower or part of it would result in her being placed in  her pre marriage  position which is unjust as there would be no regard for the intimacy that she had shared, so the wider interpretation of consideration has more merits. There are disputes over the amount[xii], but the consensus being that it should not exceed the dower, but this is not set in stone[xiii] when it comes to the Hanafi and Maliki school[xiv]

The benefits to the woman are;

The Hanafi view is that once a woman gives her intention of seeking a Khula, the process starts. There is no requirement for the pronouncement of the Khula, provided it is clear what is being sought, so there is no need to follow a set formula to give effect to a Khula. According to the Hanafi the Khula is regarded as a Talaq Win ba in bainunah sughra’ (irrevocable divorce) which then prohibits a man coming back to the wife without her consent which is the logical position as pointed out by Ibn Rushd “What is the point of the wife paying Khul compensation to her husband if he has the right to come back to her even if she is in her Idda?”. A Khula is on par with a husband giving one divorce and it can be an immediate request or one which is conditional, but it is not regarded as talak. The Shia have a procedure when it comes to the Khula, there needs to be two witnesses and the words such as al-khul and al -talaq[xvii] are to be used.  Mughniyya notes a woman would have say to “I pay you this much for divorcing me” and the man is to respond by saying “I grant you khul for it”. To be valid they require a Khula to be unconditional.

All the schools except the Hanabili require a man to be sane when he accepts the request for the Khula[xviii]. Mughniyya notes given the Hanafi school allow for a divorce to take place in jest, duress or in anger, the view of the of schools when it comes to the Khula is that it can occur in anger and by way of jest, but there has to be intention in these circumstances for all the schools except the Hanbali who take the view if the words Khula, al Faskh or al Mufdat are used then it will be valid[xix]. Where the husband is deemed to safih (stupid) it does not change the validity of accepting the Khula.

The Hanafi view is that there no exact word requirements for the pronouncement of the Khula and the other schools follow suit, but what is required is the usage of the words which are the derivates of al khul and al faskh to show what is being sought, in other words it has be an identifiable request from the wife to end the marriage contract. The Sunni schools also allow for a conditional Khula where pronouncement and the payment occur at different intervals, thus, giving more flexibility.

The Shia take a different view that is that two witnesses are required and there has to be the usage of the correct wording to give rise to the Khula, the Sunni view is that there is not one, provided there is agreement between the parties then the process of the Khula will take place, the woman need not utter an particular words or act in a particular manner, she give her intention of seeking a Khula and thereafter the process is between them.

The Prophet himself ordered the Khula of Thabit bin Qais, but today there is a great deal of emphasis on involving organisations such as the Sharia council etc to get a Khula done, but  there is no need to involve them  where the parties consent to separate.  It seems to be the case that the process of Faskh where the husband refuses to consent is now being mixed up or confused with the Khula and  by implication is creating a procedure in this country which is not required, nor was required by the Prophet or the Qur'an.

This is the judicial separation of the parties, and this would be invoked where the woman seeks a Khula, but the man refuses to consent. The basis from the principle of faskh has its roots in the view of Imam Maliki [xx] who viewed verse 4:35[xxi] as requiring an intervenor and Ibn ‘Ashur view was that verse 4:35 makes it obligatory to appoint arbitrators in case of a continuing dispute between the spouses which is denoted as ‘shiqāq’ (breach or discord)”[xxii].  However, it is equally argued that the Khula itself has a procedure  that being based upon verse 2:229[xxiii]”  as reflected by the case of  Balqis Fatima v Najm-ul-Ikram Qureshi PLD 1959 Lahore 566, 573, where the Pakistani court came to the view that the word “you’ in the verse refers to the state, therefore a procedure is required[xxiv]

[viii] Narrated Ibn 'Abbas: The wife of Thabit bin Qais came to the Prophet and said, "O Allah's Apostle! I do not blame Thabit for defects in his character or his religion, but I, being a Muslim, dislike to behave in un-Islamic manner (if I remain with him)." On that Allah's Apostle ﷺ said (to her), "Will you give back the garden which your husband has given you (as Mahr)?" She said, "Yes." Then the Prophet ﷺ said to Thabit, "O Thabit! Accept your garden, and divorce her once” • Sahih al-Bukhari, Vol. 7, Book of Divorce, Hadith 197- https://muflihun.com/bukhari/63/197

[xiv] “The first opinion is that it is not permitted for a husband to ask an amount greater than her dowry. The second opinion is it is  less than  her dowry.  The third opinion is the opinion of the majority of scholars that the husband can request an amount equal to or greater than the dowry. This is the opinion of Imams Malik and Abu Hanifah based on the argument that al-khula` is a compensation contract whereby if a wife requests a high dowry then the husband is in a position to request a high compensation”. –  Madi, Sabah, Noor, Ruzman and Ali, Saged (2016), Womens Right to divorce: A Comparative Study of the Al-Khula on Libyan and Malaysian Women page 152

[xvi] “A case of women was brought before Umar (Allah be pleased with him). Woman wanted to take khul‘ from his husband a him) ordered her husband: “Give her khul‘, even of you obtain only her ear-rings. Another case was brought befoehim) who ordered the husband: ‘take even the tiniest hair of her head and give her khul‘.” Mehmood, Muhammed & Farooq, Salman (2014) Khul‘(Redemption) in Islamic Law and Its Practice in Pakistani Courts, A Legal Critical Analysis, page 291, Mediterranean Journal of Social Sciences, Vol5 No 3, March 2014 - https://www.researchgate.net/publication/272707694_Khul'Redemption_in_Islamic_Law_and_Its_Practice_in_Pakistani_Courts_A_Legal_Critical_Analysis

[xx] “Imām  Mālik has discussed the Qur’anic verse 4:35, Ḥabība’s ruling, and two cases  involving neglectful husbands, and his legal formulations suggest that he gives the  two arbitrators the main role in the dissolution of marriage, either by ṭalāq or khul” -  Munir, Muhammed (2015) The Law of Khul‘ in Islamic Law and the Legal System of Pakistan, UMS Law Journal (LLJ), vol. 2 (2015),page 45 https://papers.ssrn.com/sol3/papers.cfm?abstract_id=2441564

[xxi] If ye fear a breach between them twain, appoint (two) arbiters, one from his family, and the other from hers; if they wish for peace, Allah will cause their reconciliation: For Allah hath full knowledge, and is acquainted with all things

[xxiii] “If ye (judges) do indeed fear that they would be unable to keep the limits ordained by Allah, there is no blame on either of them if she give something for her freedom

The Criminalisation of Immigration Law

So, you want to Start a business in the UK? 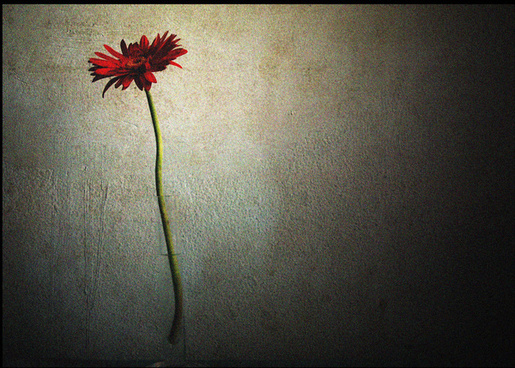 Want to apply for your spouse to join you in the UK? 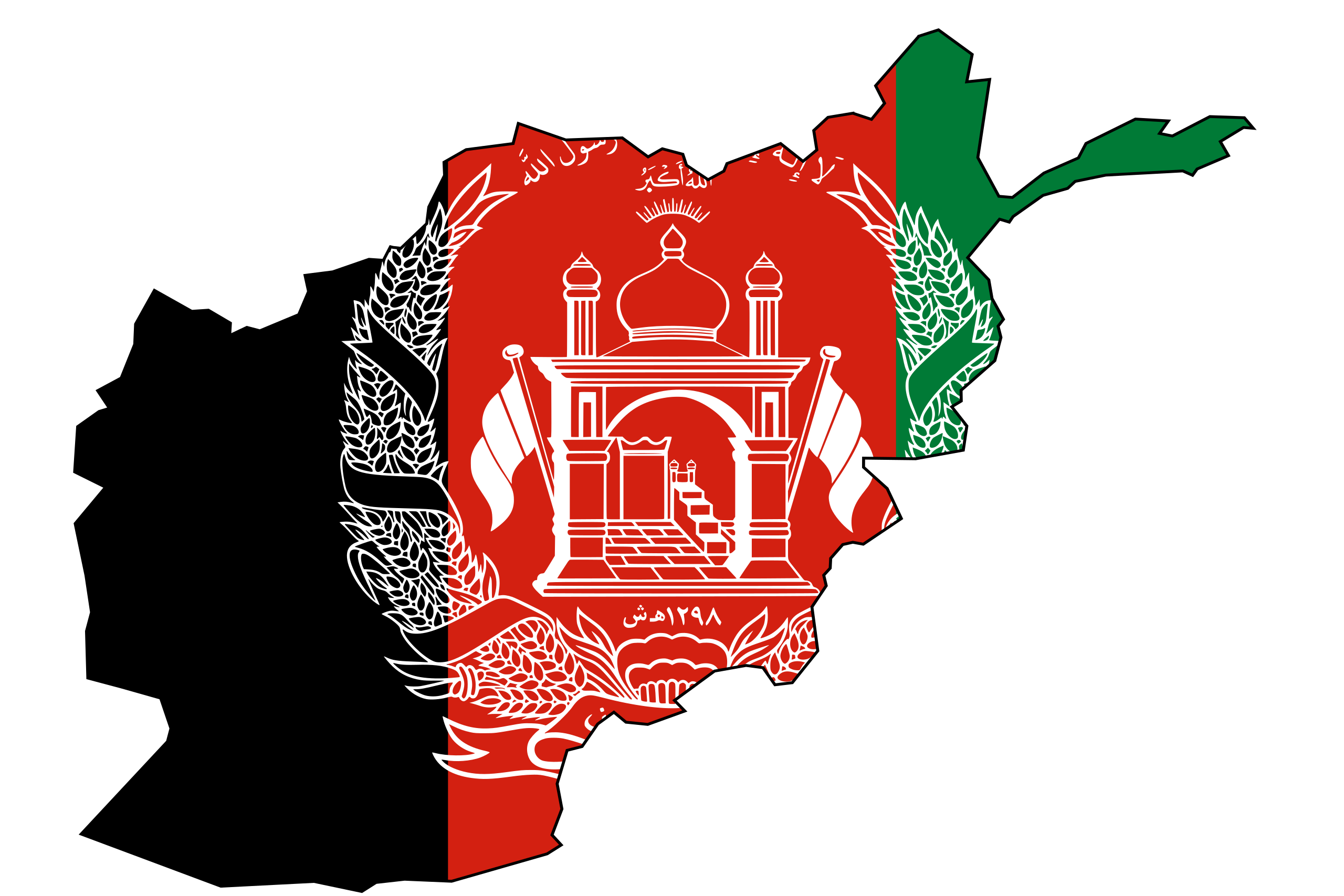 Talaq Process According to the Schools 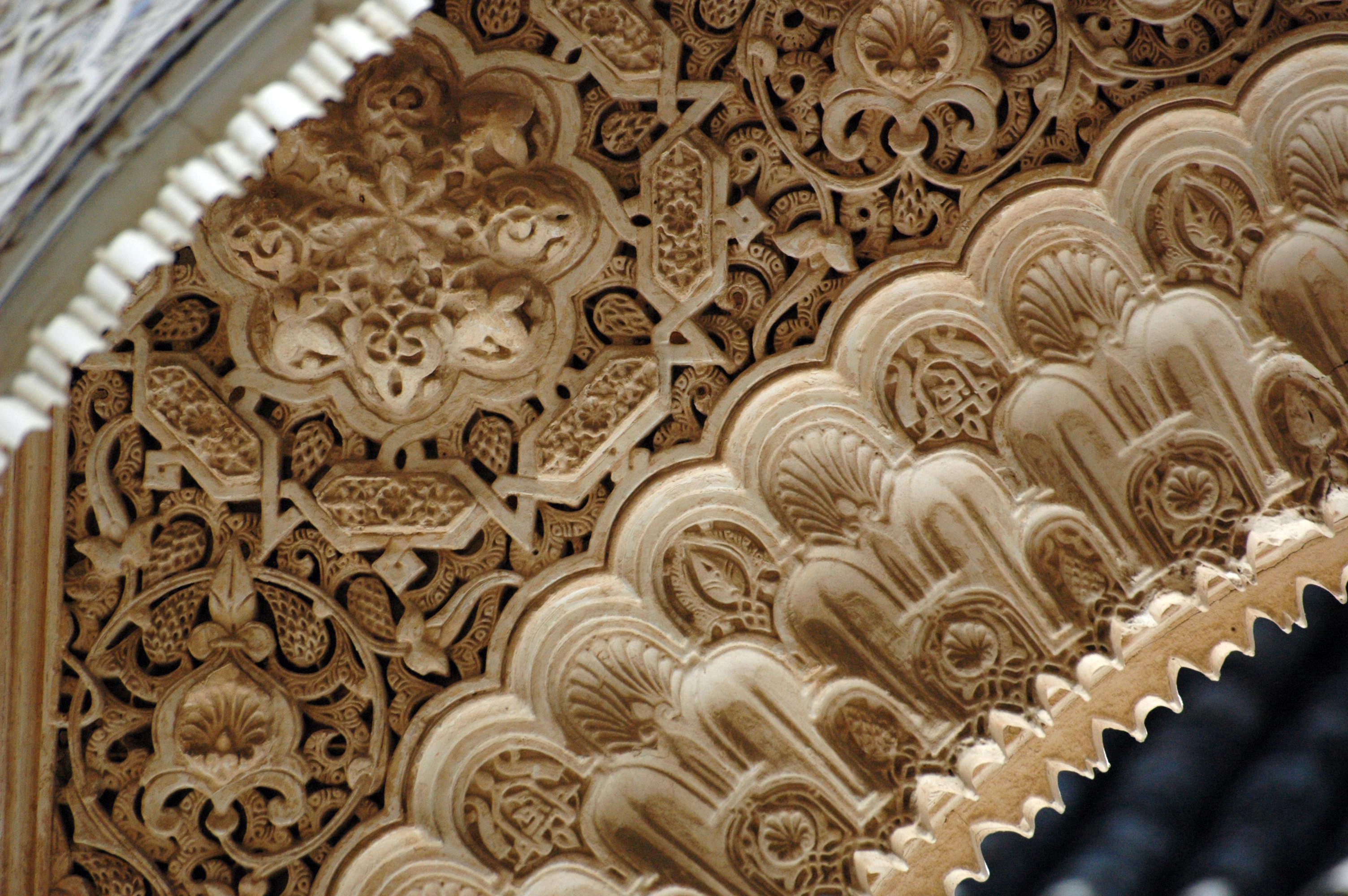 What is the position regarding the Mahr of a Divorced Woman? 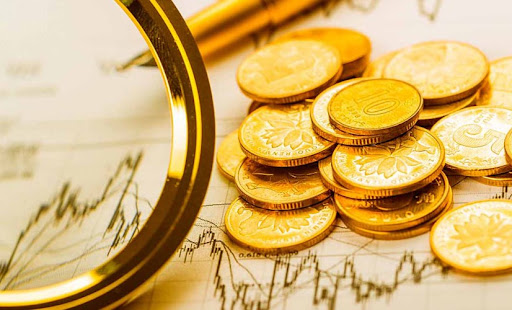 Do Sharia based Islamic contracts have a place in the English legal system or not?