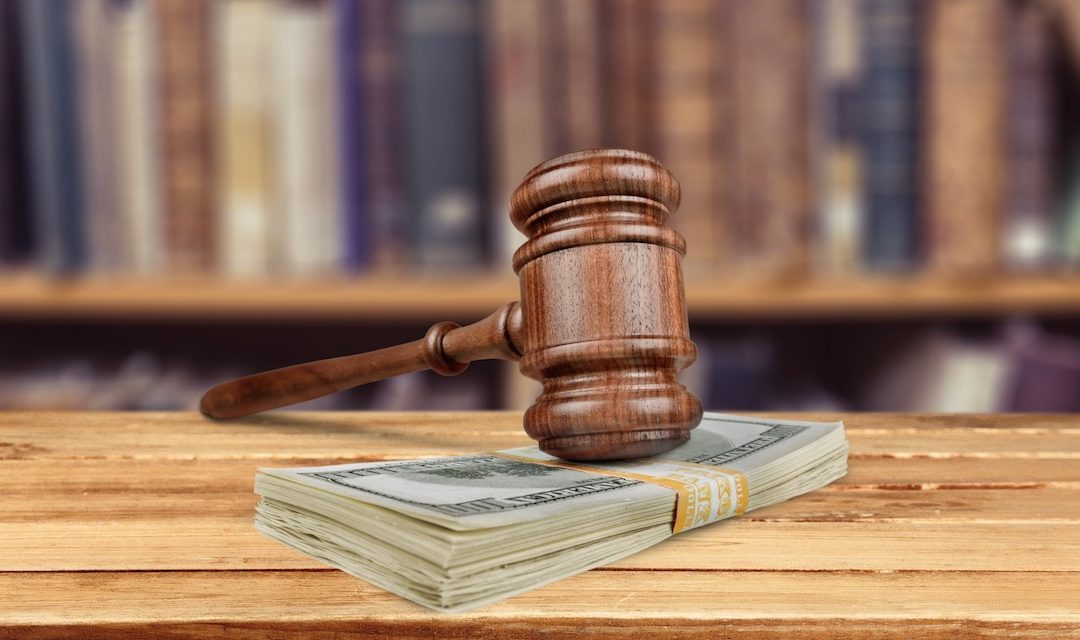 Why have anyone else when you can have a Barrister from the start?

ADL Barristers was set up as a direct alternative to clients having to instruct Barristers through Solicitors or legal representative. Historically it has been the case that to have a Barrister you needed to go through a Solicitor or a legal representative, that changed with the introduction of Direct Access . ADL Barristers are authorised to act on a Direct Access basis and have the authorisation to conduct litigation which means that we can act in to act in a similar way to a Solicitor or a legal representative without having to rely upon them. The advantage of coming directly is that the costs are likely to be less and more importantly you will have access to the person who will be presenting your case from the very start. You will be informed as to the merits of the case from the outset and if we believe your case lacks merit, we will advise you. This is a barrister led service which is available directly to members of the public, where the members of public do not have to wait to see a Barrister. 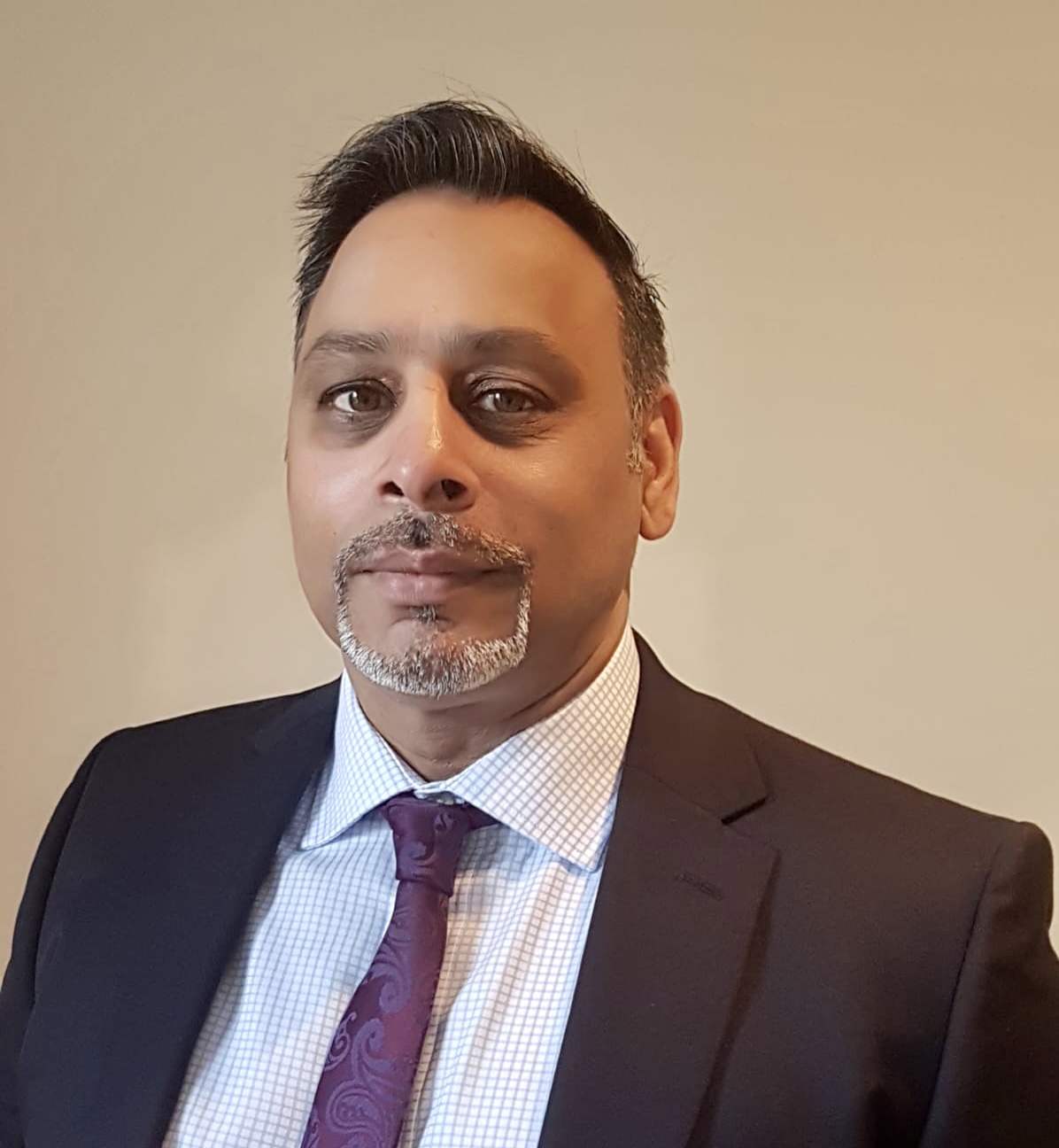 Yasin  is a common law Barrister who specialises in the areas of practices Immigration, Family, Islamic and where there is an interest for him Crime. He has amassed years of advocacy appearing in the courts and the tribunals and as a result it is clear and to the point so everyone can understand what is being said and more importantly why.

Yasin by his nature is a person who enjoys studying and this is reflected by him having 3 degrees, he never stops learning as he enjoys being challenged.

Yasin strengths lie in his ability to read huge amounts of papers and  be able relate to the person he is dealing with, Yasin is approachable and this stems from having worked with less advantaged people such as refugees, vulnerable people and charities. He has worked pro bono in the past and is advocate for the charity Bail for Immigration Detainees.

Yasin undertakes direct access work and is one of a few barristers who can litigate as well; he also is member of the Bar Councils Direct Access Committee.

Yasin is often instructed to appear in complex immigration matters and he sought out for this type of work. Yasin has built a nationwide practice and regularly appears in tribunals across England & Wales.Yasin deals with cases where the government is seeking to strip nationals of their citizenship, remove them from the country, or to deport them for criminal behaviour.  He deals with cases such as suicide risk under Article 3, applications under the ADR route or the interplay of medical issues to Article 8 which often involving complex legal arguments. It is rare for him to be instructed on the simple immigration cases; he is often chosen for complex and difficult cases. He is often asked to settle grounds to appeal in cases which he has not been involved in.

He also deals with the issue of ancillary relief when it comes to Financial issues and deals with matters from the 1st appointment through to the final hearing. Applications to set aside or vary consent orders.

His knowledge of Islamic law comes to the fore when dealing with the issues of any beneficial interests when the marriages are underpinned by Islamic law as well as the impact of Zakat, Hadana principles and the application of the Haq Mahr when it comes to gold and jewellery and its enforceability.

His extensive background in criminal law is an asset when it comes to disputes between parties which have to be resolved by fact finding hearings.

Yasin deals with cases involving the immigration status of a partner as well as cases where a partner has criminal convictions which are being used in the family courts.

In family cases involving Muslims, Yasin’s knowledge allows him to advise on what could fall within the realms of financial proceedings as well the impact of Hadana when it comes to child contact.

In family cases there can be an overlap of the above areas and Yasin has the knowledge to deal with all the aspects which flow from these arenas. He is familiar with what occurs when a person is arrested by the Police or detained by the Home Office or charged by the CPS and what impact these can have on family proceedings or immigration etc.

Yasin has a master’s degree in Islamic law. Yasin can advise on Sharia based contractual agreements such as Musharakah, Mudarabah, Murabahah, Ijara, Salam and Istisna.  He can advise on Nikahs, Hadana, Mahr, Khula, Talaq and the role of a Wali.  When it comes to divorce the issues that flow into the family courts.

Yasin also writes papers on Islamic law which can be found on the Academia webpage;

Yasin has a substantial Criminal background as listed by the case involvement and where a case interests him, he can be persuaded to act.

Honourable Society of the Inner Temple

Member of the Western Circuit

Advocate for Bail for Immigration Detainees